Skip to main content
If you would like to contribute, give it a star on GitHub ⭐ and take a look at the open issues!

The FLINT is a fully modular system that allows users to integrate carbon and other models with remote sensing data to produce greenhouse gas accounts for the land sector.

The overall framework will be based on the simulation of events and processes. Modules with variable time steps can therefore be accommodated. Key elements of the framework will include the overall integration module, a transaction service, and individual modules that are easily exchanged and modified, and that each serve key functions such as representation of growth, decomposition, disturbances, forest management actions and so on. Other key elements such as the management of the events stream, the data platform and results processing capabilities will be described elsewhere.

Can FLINT work with pre-existing systems which are specific to a nation?​

FLINT is the name for the open source MRV platform offered by moja global. FLINT is combined with science modules to develop country specific configurations. Country specific implementations make each national system unique. In Kenya, FLINT is known as SLEEK. In Canada as Generic Carbon Budget Model (GCBM). In Colombia it is called SEPAC. etc.

FLINT based systems build on the work that has already been done and data that a country has available including land cover maps, forest inventories, emissions factors, etc.

FLINT neither forces its users to start from scratch nor does it competes with existing national systems.

Is FLINT a black box?​

The brilliant advantage of open source is that the tool is always available for review. Everybody is invited to review the code so they can see exactly what the software is doing.

All documentation about the software is accessible.

In addition most modules that can be plugged into the software are open source and have their own detailed documentation.

Who can use FLINT?​

The absolute brilliant thing about FLINT is that it is a sophisticated system for entry level users.

Designing a MRV system for the land sector is among the most complex things in the world. Globally there are only a handful of people who have achieved that level of expertise. FLINT is the product of these brains. In essence FLINT is a sophisticated system, designed in such a way it can be used by people at entry level. Additional skills, capacity and depth of understanding are built over time by using the software and through training.

Even to run the system, a user can call on the support of (or hire) other users. Users can only use their own resources , use support, or rely on software-as-a-service.

What is GCBM and how does it work?​

GCBM (Generic Carbon Budget Model) is a combination of the FLINT platform with the science modules developed by the Canadian Forest Service.

These are the same science modules used in the first generation tool (CBM-CFS3). Since the science and processes behind both tools are very similar, it is relatively easy to transition from CBM-CFS3 to GCBM.

The CBM-CFS3 is widely used throughout Canada and globally and its use is supported by the Canadian Forest Service of Natural Resources Canada.

The next generation GCBM is currently used by the CFS with a number of partner organizations to advance the science of forest carbon estimation and to support policy analyses such as the assessment of mitigation options in the forest sector.

To know more about moja global's FLINT, have a look at the following video: 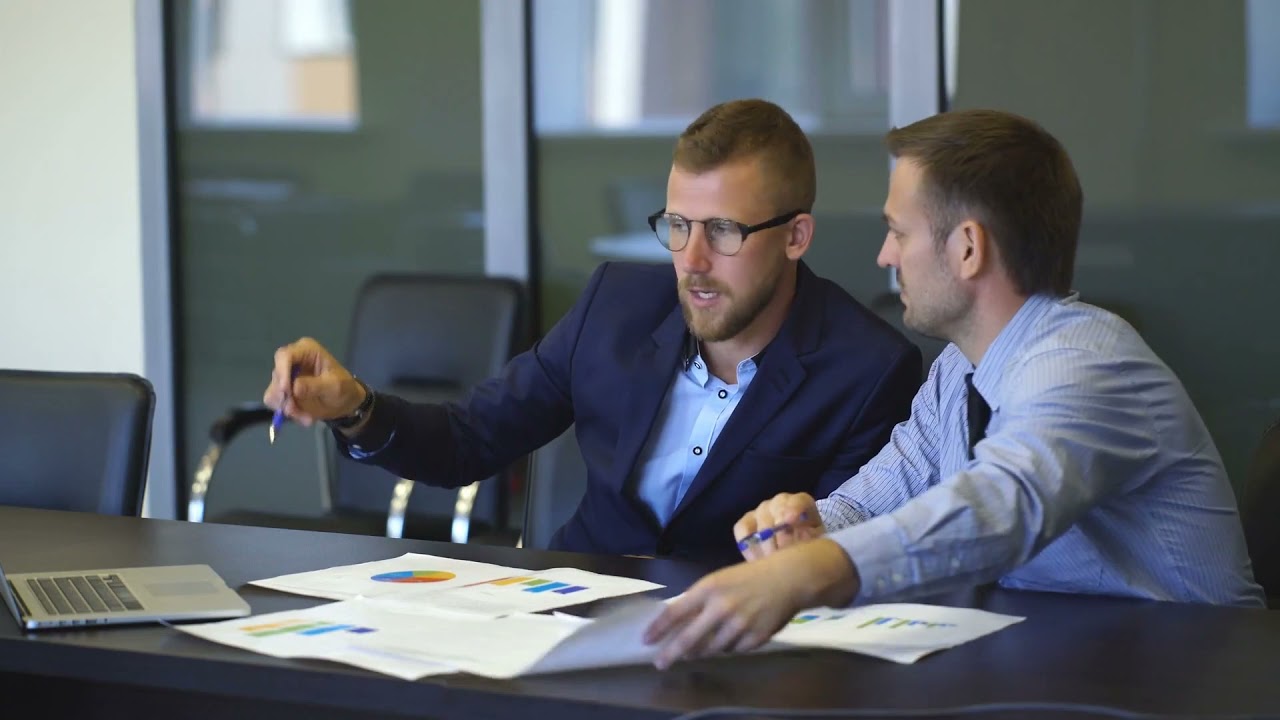